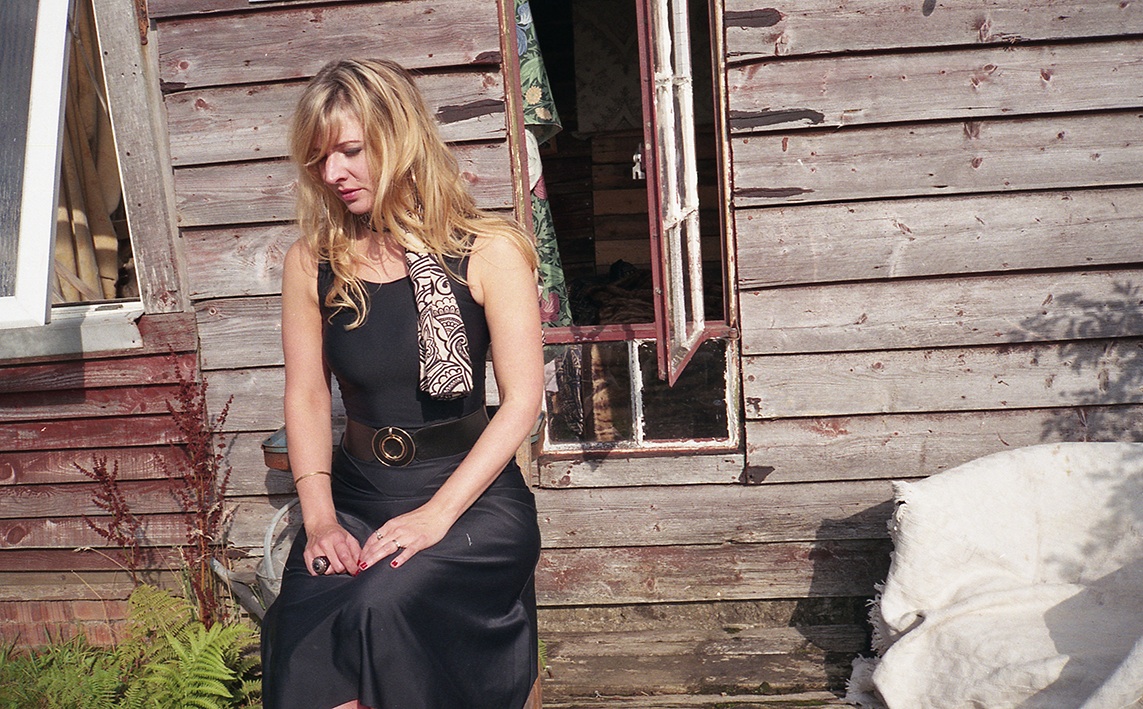 Pedal steel guitarist, singer, songwriter, and impro veteran, she was born in West Virginia, but grew up in Houston, Texas. Now she is based in Scotland She’s toured extensively as a solo artist but also a member of Ash Castles on the Ghost Coast, Charalambides, Scorces (which she co-founded with Christina Carter), the Dream/Aktion Unit (with Thurston Moore, Paul Flaherty, Chris Corsano, and Matt Heyner), Taurpis Tula, and Jailbreak (a duo with Corsano). She has also worked with Jandek, Richard Youngs, Smegma, and Jutta Koether. Based in Scotland since the beginning of the century, she ran the mail order music shop and record label Volcanic Tongue from 2004-2015and her partner, author, critic and musician David Keenan. In 2015, “I Abused Animal” was issued jointly by Stephen O’ Malley’s Ideologic Organ label.