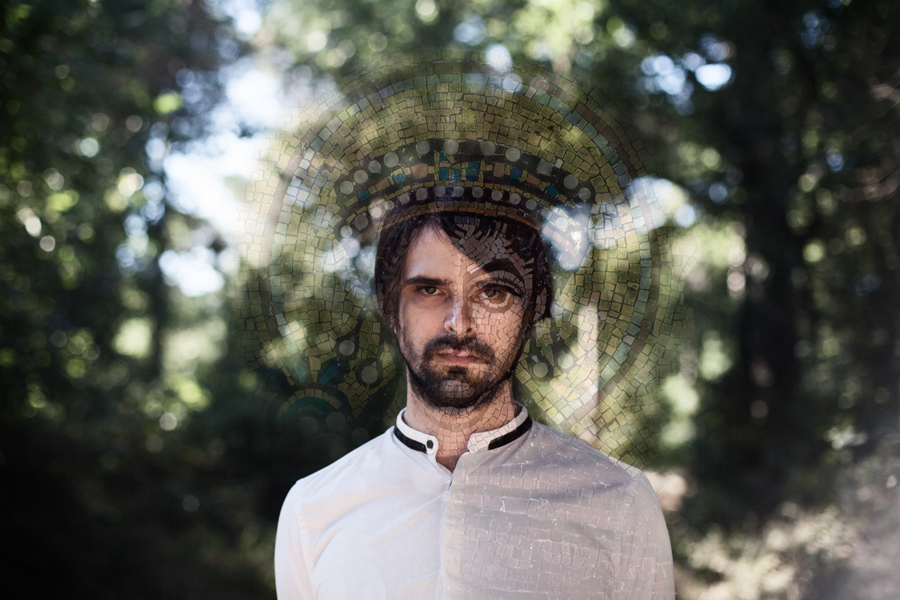 In Between – the homonym first album of Luca Maria Baldini’s solo project – is about the relationship between material and immaterial world. A mix of electronic music, analog sounds and autobiographical field recordings and samples, which creates a new balance point.
This album talks about past and, at the same time, about present and future: the intersection of those three dimension is the key to understand how to built your own reality crossing through time without any attachment, bringing only what it is really important with you.
The sound starts from field recordings meeting guitars, sinths, pianos and violins, to become electronic-ambient music.

Luca Maria Baldini began playing with the first groups in high school, influenced by the wave of punk rock and melodic hardcore of those times and then form the band C.a.o.s. (Clockwork ape of sound).
With this project begins his first experiences of contamination between analog instruments, synth and ambient atmospheres.
In 2006 he joined the Kisses From Mars, the band with the band of which is still a member. With Kisses From Mars has produced 2 album and 2 ep, the last Not Yet (2013) is a post rock music work and electro influences, psich and ambient.
In 2013 become bassist for the tour of the musician Simona Gretchen.