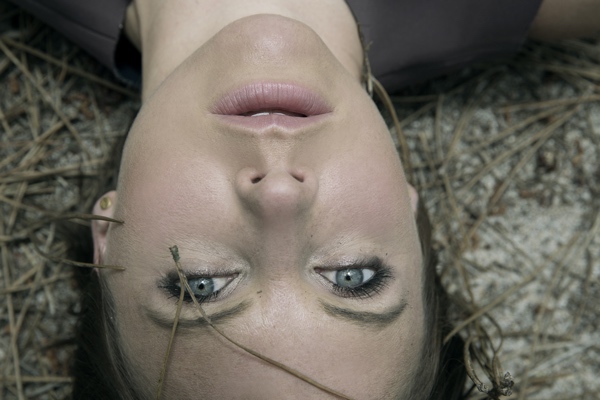 Born in 1979, Sarah Neufeld is a Canadian violinist and experimental composer from British Columbia, Canada. At age 18, she moved with cult-composer Tim Hecker to Montreal, Quebec, where she joined Arcade Fire and Belle Orchestre with Arcade Fire multi-instrumentalist Richard Reed Parry and their former member Pietro Amato.
As a solo artist, she released her first LP, “Hero Brother”, in 2013. Two years later she published a collaborative recording, “Never Were the Way She Was” with American Saxophone guru Colin Stetson. They both were released on Constellation.
In 2016 she returned with “The Ridge” a more confidently pop-minded recording out on Paper Bag.