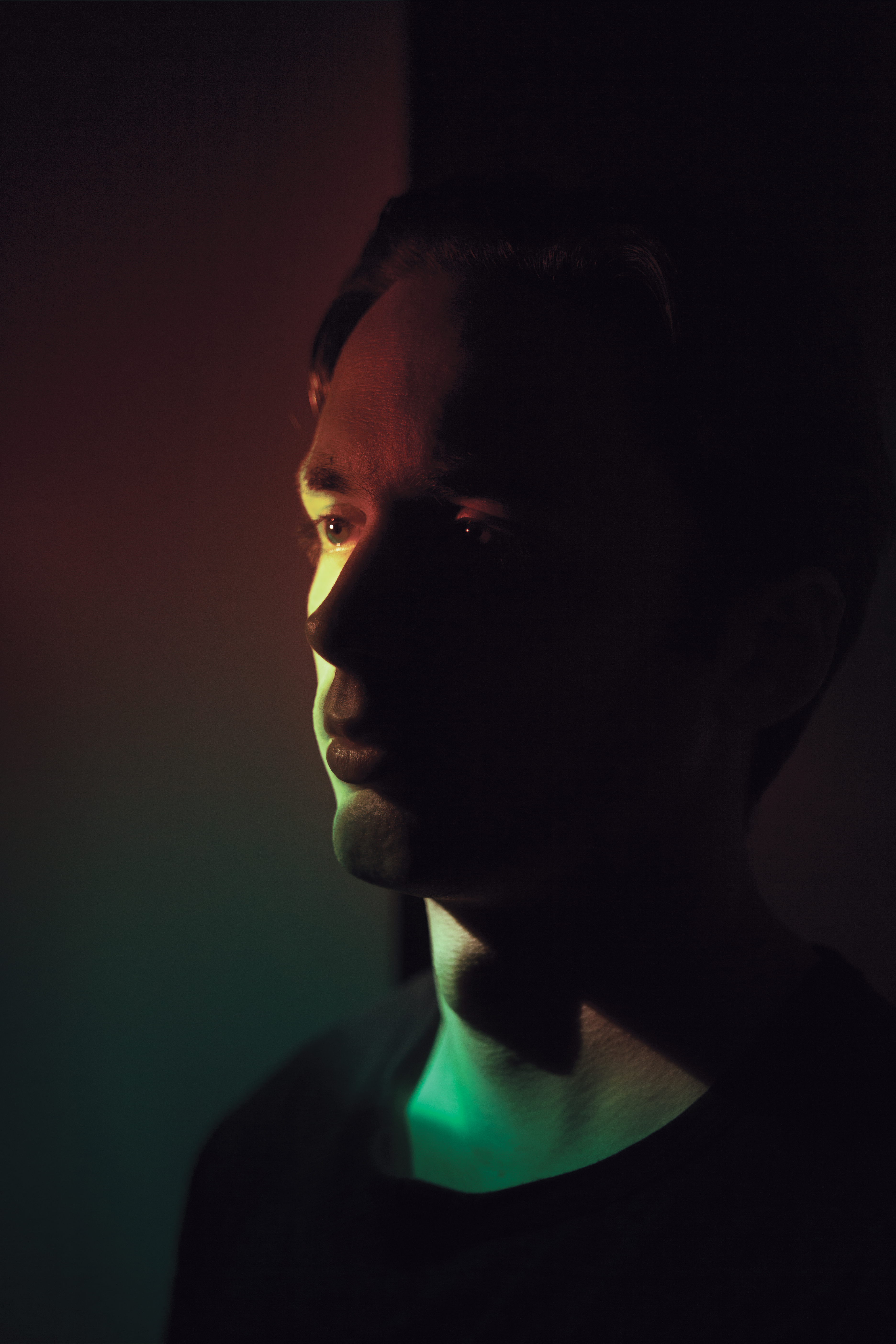 Matteo Vallicelli is an Italian drummer and composer, best known as the live drummer of The Soft Moon, Death Index, and as a founding member of many renowned Italian punk bands. In 2013, Vallicelli relocated from the ancient neighborhood of Trastevere in Rome to the ever-changing Kreuzberg district in Berlin. This dramatic uprooting acted as a catalyst, inspiring him to try and make music on his own. Heavily influenced by the pulsating techno scene of the German capital, Vallicelli began experimenting with synthesizers and drum machines. Recording sounds onto his computer and cassette tapes led him to create a massive collection of loops and samples, sometimes in protracted home sessions where he wouldn’t leave his apartment for days. For Vallicelli, the transition from playing drums in punk bands to sitting alone in his home studio, working on minimalistic electronic compositions, has dramatically shifted his music career. He is the first Italian to release a debut album on Captured Tracks: “Primo” is out now!