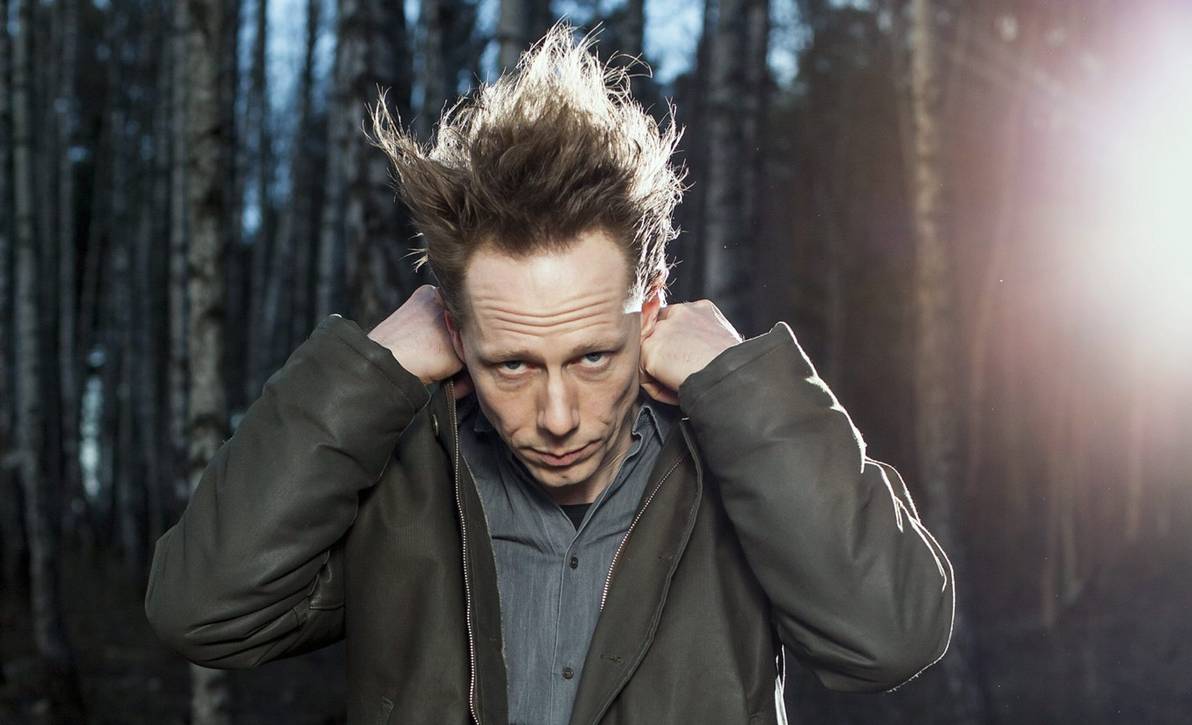 Stian Westerhus started his musical life studying jazz, his work taking him firstly to Middlesex, where he graduated as a Bachelor of Music before his Masters at Trondheim Musikkonservatorium NTNU. Since then, he’s worked constantly, touring and recording with a dizzying array of artists including Jaga Jazzist, Supersilent, Nils Petter Molvær and Motorpsycho, not to mention a series of solo records for Rune Grammofon. He has also made several commissions, like Ripples, Rapples & Disbelief with Trondheim Jazz Orchestra (2012), Longitude with Britten Sinfonia (2013) and Redundance 40 with South Netherlands Philharmonic (2014). His list of achievements is as lengthy as it is impressive, ranging from a BBC Jazz Innovation Award in 2008 to several Norwegian Grammy nominations (Spellemannprisen, where he has two awards to his name – with Jaga Jazzist for One-Armed Bandit, category Open Class 2010, and also in the Jazz category for Didymoi Dreams, his 2013 collaboration with Sidsel Endresen). Throughout, he’s consistently found ways to create new paradigms largely via a distinct and innovative approach to the mediums of six strings, pickups, effects and amplification.