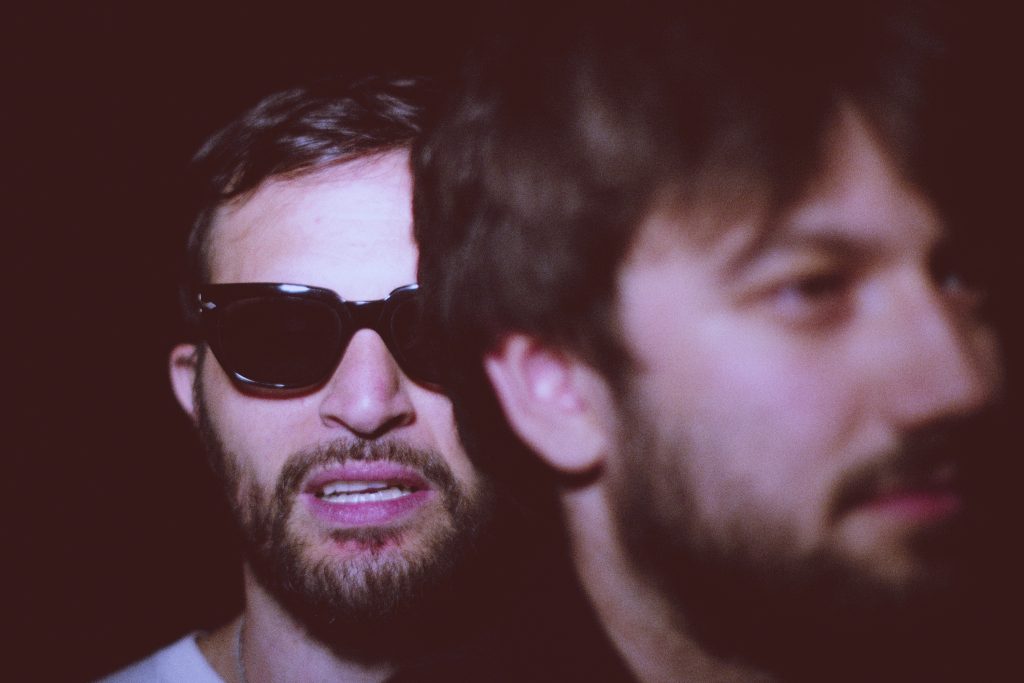 Jerusalem In My Heart (JIMH) has been a live audio-visual happening since 2005, with Montréal-based producer and musician Radwan Ghazi Moumneh at its core. Moumneh is a Lebanese national who has spent a large part of his adult life in Canada and has been a fixture of the Montréal independent music community from his early days as guitarist in various notable 90s bands to his tireless activity as a sound engineer and producer over the last decade. Moumneh is also active in the Beirut and Lebanese experimental music scenes, where he spends a few months every year.
JIMH has always been an immersive sonic and visual live experience; on the musical side, an evolving effort to forge a modern experimental Arabic music that weds melismatic singing in classical Arabic modes to electronic compositions with a punk-rock production sensibility.
https://vimeo.com/137144369