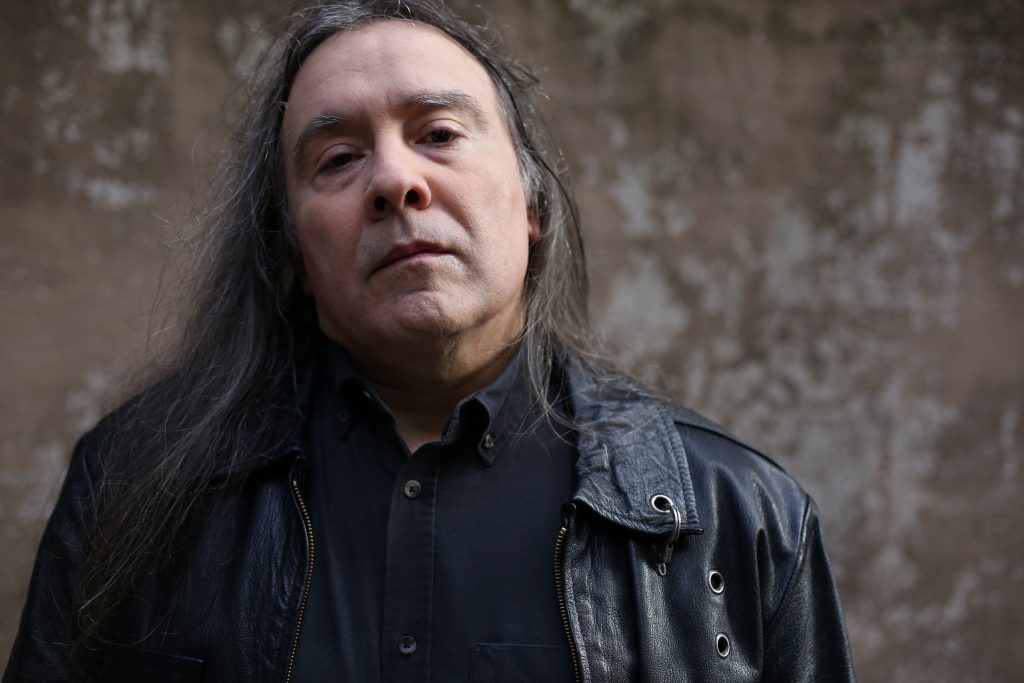 Martin Bisi long journey as a producer in New York, can be heard in his eponymous band, which has taken many forms internationally. They create soundscapes that weave in and out of the mostly political songs, with a wide psychological and sonic range -a kaleidoscope of Bisi’s experience in urban America.

Martin Bisi founded BC Studio in 1981 in Brooklyn with Bill Laswell, and help from Brian Eno, He has since realized albums there by Sonic Youth, Swans, John Zorn, Africa Bambaataa, Unsane, Cop Shoot Cop, Herbie Hancock’s Rockit, JG Thirlwell, The Dresden Dolls, US Maple, White Hills and others.