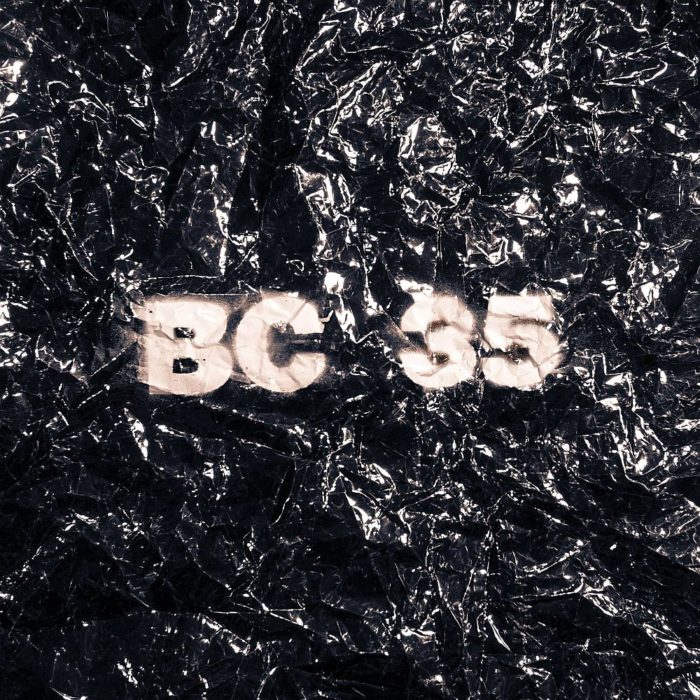 In New York, starting in 2014 at the premiere of Sound & Chaos, the documentary about his recording studio, Martin Bisi has organized special performances where he plays spontaneously with musicians who’ve been significant in the ongoing story of BC Studio. This new tradition continued with 35 year anniversary recordings that became the BC35 albums.

On the 1st and 2nd nights of Transmissions, Bisi will do different collective sets with members from the New York bands that he curated for the festival. The sound of the sets will be a surprise to all, including the participants.