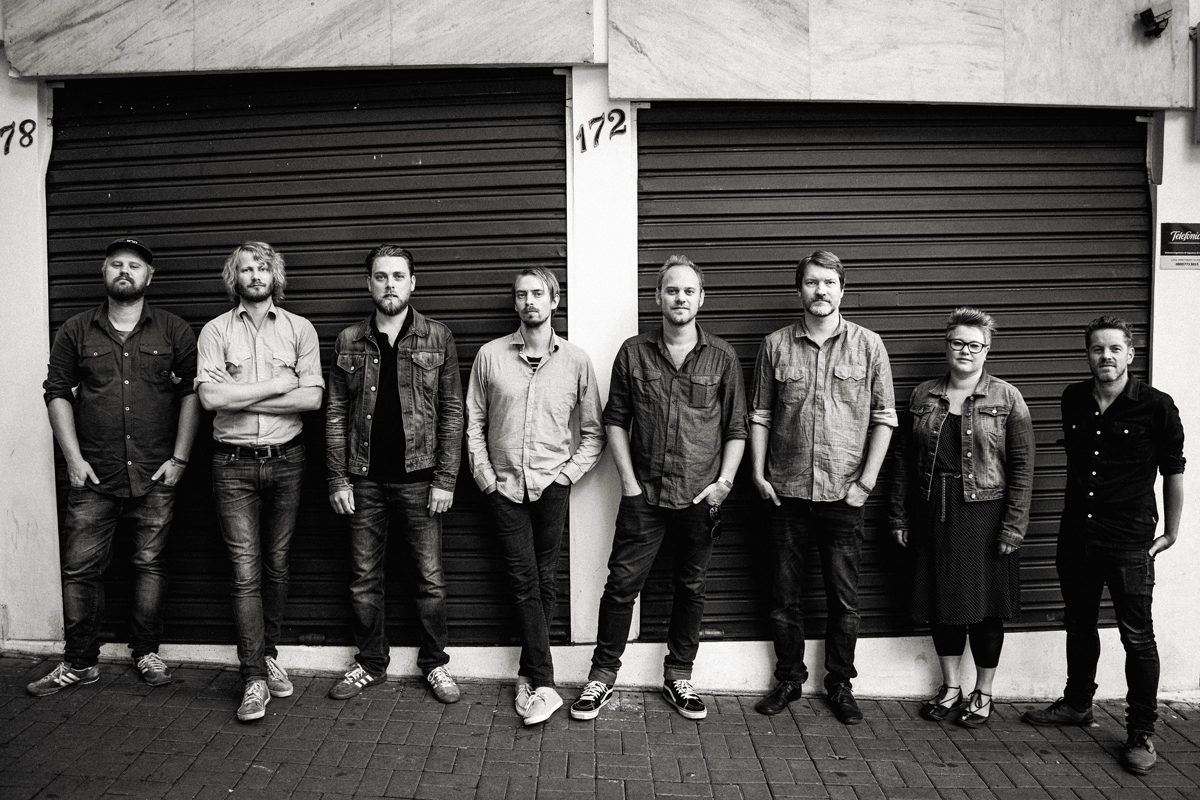 According to this jazz-house Norwegian cult-band, every album must sound like nothing that preceded it. With last album “Starfire” out on Ninja Tune, the group that has confounded categorization from inception has delivered yet another album unlike any they’ve ever done before. Yet, at the end of the day – despite touchstones ranging from Gil Evans to Radiohead, My Bloody Valentine to Tortoise, Oslo 13 to Motorpsycho and Fela Kuti to Steve Reich – Starfire still sounds absolutely like nobody but Jaga Jazzist.The youngest of three siblings that began Jaga in 1994 in the small town of Tønsburg when he was just 14, Lars Horntveth gradually emerged as Jaga’s primary compositional voice. Lars, brother Martin and sister Line all demonstrated a strong-willed distaste for orthodoxy – an early reason why Jaga sounds unlike any other band on any scene.