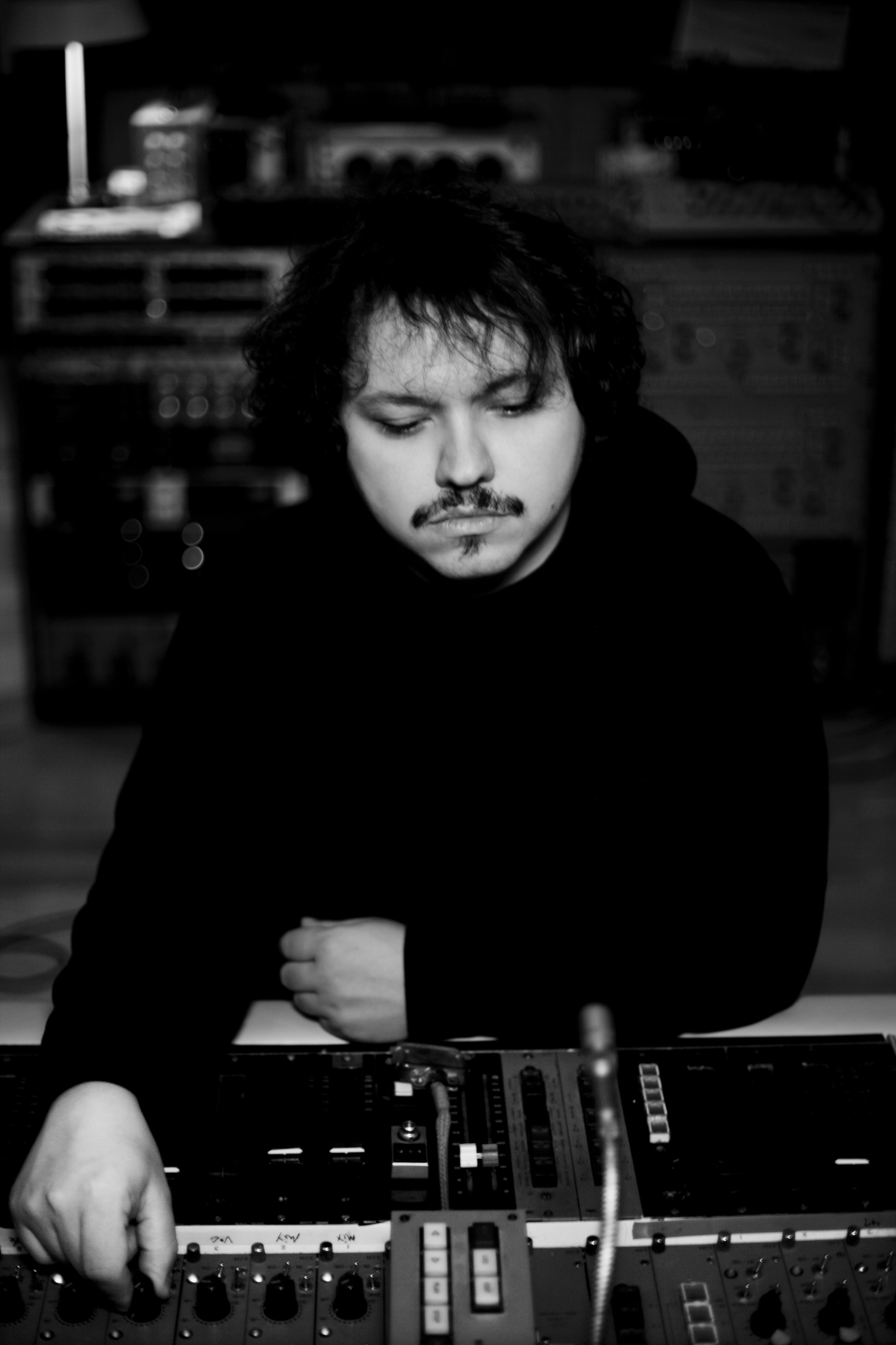 Francesco Donadello is an award winning sound engineer based in Berlin, DE, specialized in recording, mixing and mastering. He has a tremendous musical and technical background, which help him to move easily through different styles.
Francesco worked with Rick Rubin, Ludovico Einaudi, Katy Perry, Johann Johannsson, Modeselektor & Thom Yorke, Moderat, Mouse on Mars, Beirut, Efterklang and Liima, A Winged Victory for the Sullen, Dustin O’Halloran, David Sylvian, Ben Frost, Blonde Redhead, Chris Taylor (of Grizzly Bear), múm, Hauschka, Chilly Gonzales and almost every artist on Erased Tapes Records, including Nils Frahm, Kiasmos and Ólafur Arnalds, Douglas Dare and many others. In 2020 he won the Grammy Award for mixing the Chernobyl TV series soundtrack composed by Hildur Gudnadóttir.
Francesco started playing drums at the age of 9. At 15 he was recording demos for friends using a 4 track cassette. During the next 15 years he ran a few different studios in Italy working with all the major Indie/alternative italian bands and playing drums with GIardini di Miró. In 2012 he relocated to Berlin, Germany, where he started working as mastering engineer and cutting vinyls for Calyx Mastering. In 2013 he opened Vox-Ton Recording Studio which soon became one of the best facilities in Berlin. Sporadically he plays modular synth with bands such as Stars of the Lid and Liars.
As well as having a background in the music world Francesco spent 4 years collaborating with physicist on various projects including the famous Higgs particle detector at CERN, Switzerland.
Francesco is equally comfortable in music recording, mixing as well as production.
Always looking for creative ideas to integrate with the artist’s/producer’s vision in order to make every record he works on special and unique. He loves analog gear and any kind of tape machines but he’s fully confident mixing ITB with digital hardware/software.