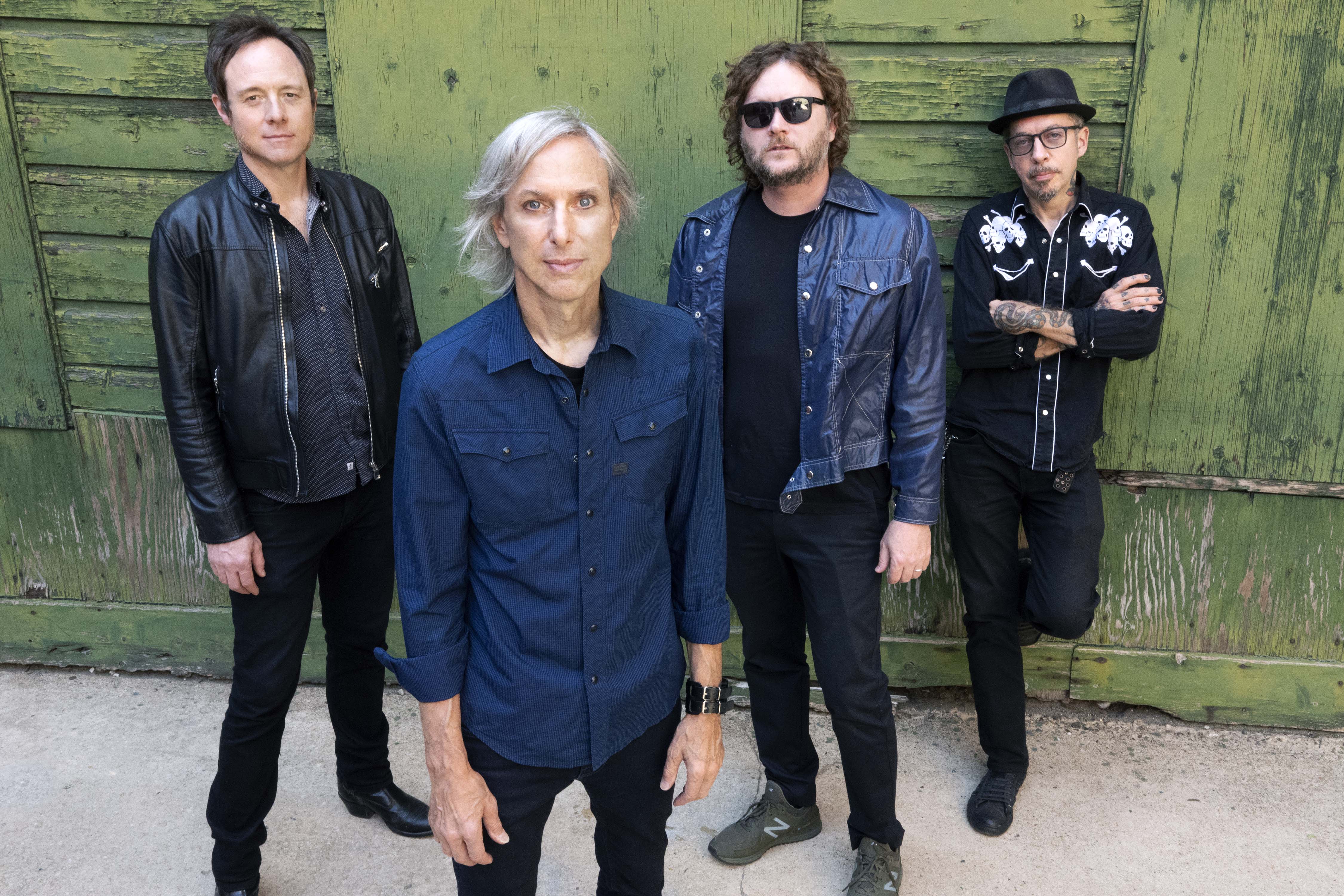 Formed in 1982, Live Skull is considered by many aficionados to be the quintessential New York noise band. Together with Sonic Youth and Swans, Live Skull defined the term “noise rock” in the 1980s, spearheading the post-No Wave
underground music scene in NYC with a series of legendary live performances and eight groundbreaking records released over the course of that decade.
They reunite thirty years later in the midst of a new era of
burgeoning anti-enlightenment forces; motivated more than ever to amplify their concerns for the preservation of social and artistic freedoms.