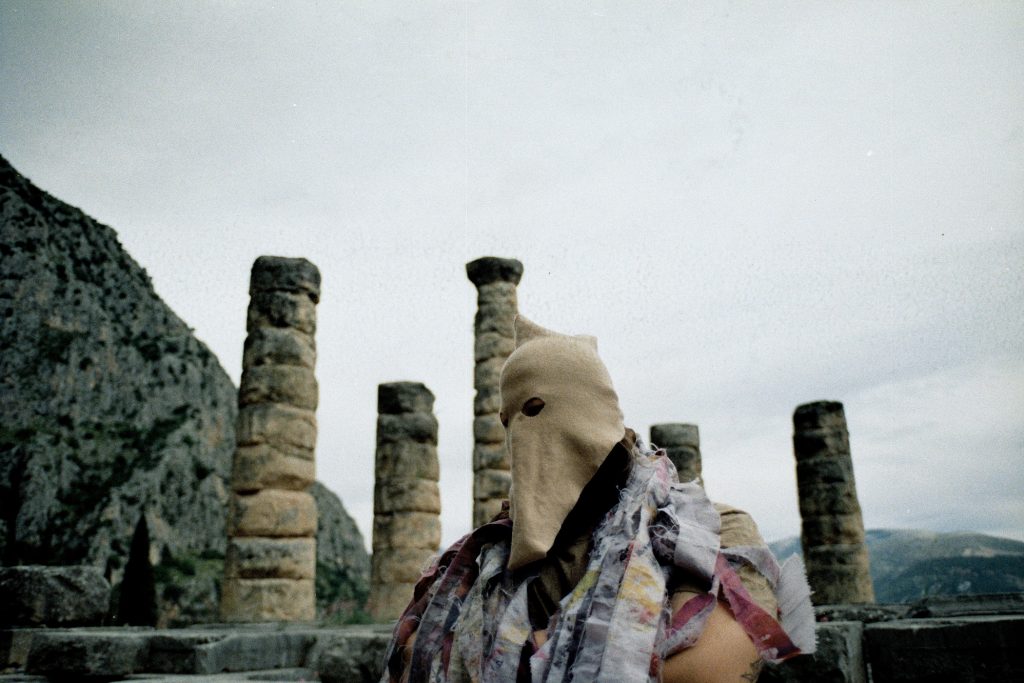 As a child, Toni Cutrone aka Mai Mai Mai followed his parents around Europe and the Near East, ending up in the south of Italy, assimilating different cultures, atmospheres and sonorities of the places he was involuntarily taken to. These sensations and sounds were intense enough to leave indelible traces in his music, but Roman noise omnivore Cutrone own decade-plus experience in the Italian underground has doubtless played a role as well.