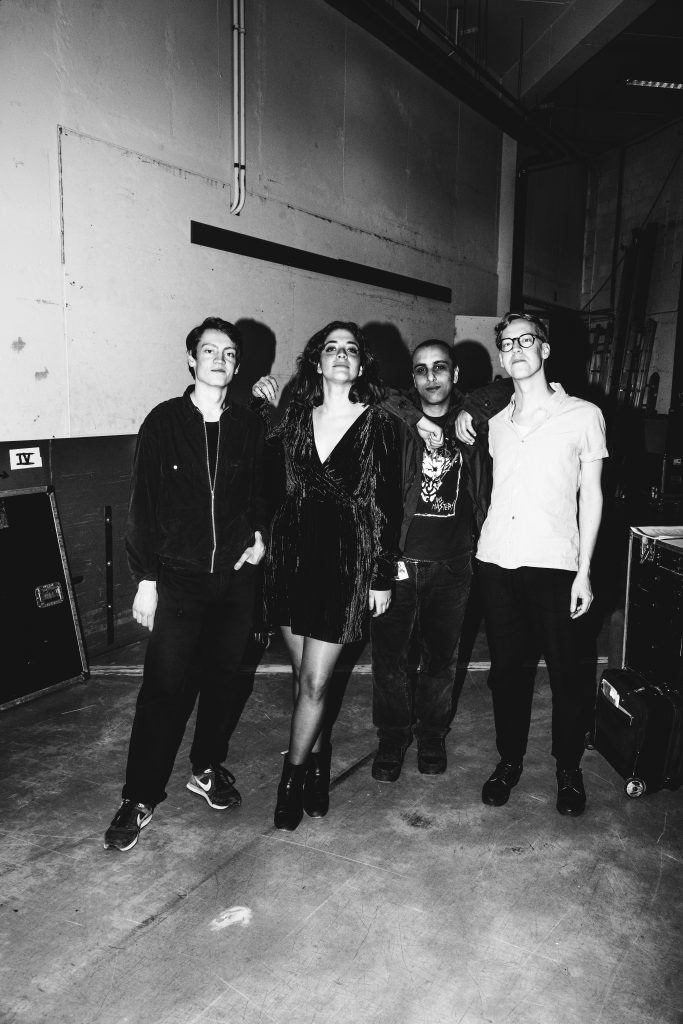 Starting out singing Misfits covers in a local punk band, then moving onto producing her own electronic tracks and making a name for herself in Cairo’s underground scene, Nadah El Shazly’s backstory is not that unusual. Her debut album, released on Nawa Records in November 2017, on the other hand, is an entirely unexpected story. It is difficult to really describe, but imagine the worlds of Nico, Björk and Annette Peacock with the Arabic language as their mother tongue, re-approached through acoustic avant-jazz harmony and re-constructed with a dash of Kamilya Jubran’s modern styling of Arabic maqam and you may be somewhere close.