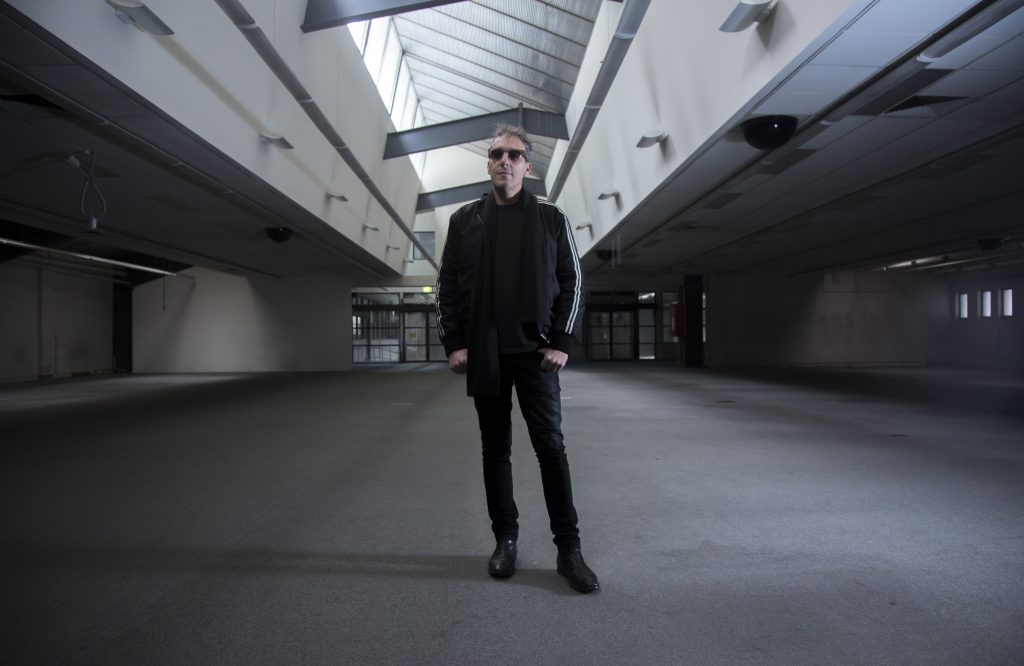 Oren Ambarchi’s works are hesitant and tense extended songforms located in the cracks between several schools: modern electronics and processing; laminal improvisation and minimalism; hushed, pensive songwriting; the deceptive simplicity and temporal suspensions of composers such as Morton Feldman and Alvin Lucier; and the physicality of rock music, slowed down and stripped back to its bare bones, abstracted and replaced with pure signal. From the late 90’s his experiments in guitar abstraction and extended technique have led to a more personal and unique sound-world incorporating a broader palette of instruments and sensibilities. On releases such as Grapes From The Estate and In The Pendulum’s Embrace Ambarchi employed glass harmonica, strings, bells, piano, drums and percussion, creating fragile textures as light as air which tenuously coexist with the deep, wall-shaking bass tones derived from his guitar.
Ambarchi has released numerous recordings for labels such as Touch, Editions Mego, Drag City, PAN, Southern Lord, Kranky and Tzadik. In 2003 his live release Triste received an honorary mention in the Prix Ars Electronica digital music category. His release Quixotism was listed in The Wire magazine’s top 50 releases of 2014 and that same year Pitchfork named him Experimental Artist Of The Year.

His latest solo release is Hubris and features an astonishing cast of players including Crys Cole, Mark Fell, Arto Lindsay, Jim O’Rourke, Keith Fullerton Whitman and Ricardo Villalobos amongst others. Hubris was listed in numerous ‘Best Albums Of 2016″ listings in renowned magazine’s such as The Wire, Rolling Stone, The Quietus and Tiny Mix Tapes.