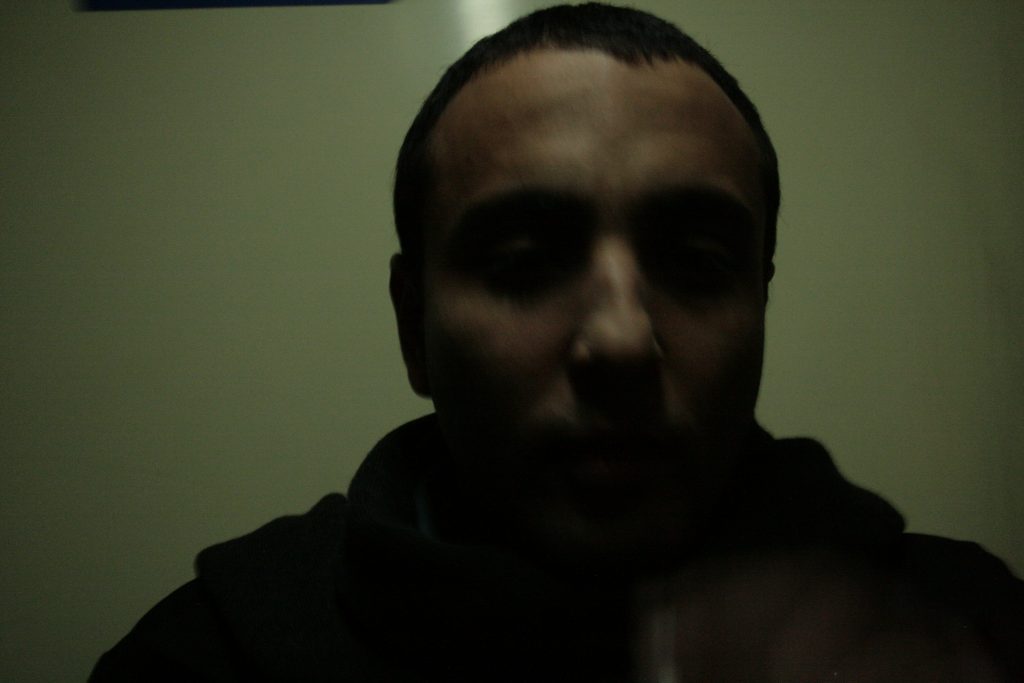 “There are shards of traditional psychedelia in the guitar twangs, and it often grooves, but Live at the Necropolis is a psychedelic kraut noise outing not quite like anything you’ve heard before.”
– Tristan Bath, The Quietus
“…In the thrall of Tarkamt these spirits are willed into corporeal existence. They will get in your head. They will stay there. Tarkamt is the portal. Thus El-Masri shocks with otherworldly affect, powered not only by electricity but also by the currents of the underworld. The sacred and profane mix, and never have the dead felt so alive. And if you allow Tarkamt to hook himself up to a necropolis near you, he may just end up playing a live show that’ll blast the gigantic stone nose right off your face.”

“… He covers a lot of strange ground – tribal psychedelia, abstract electronica, brutal jazz, noise – with a fierce boldness and not a trace of dilettantism. Imagine the Barry Adamson / Pharaoh Sanders / Einsturzende Neubaten collab of your dreams – and then buy this blessed album.”