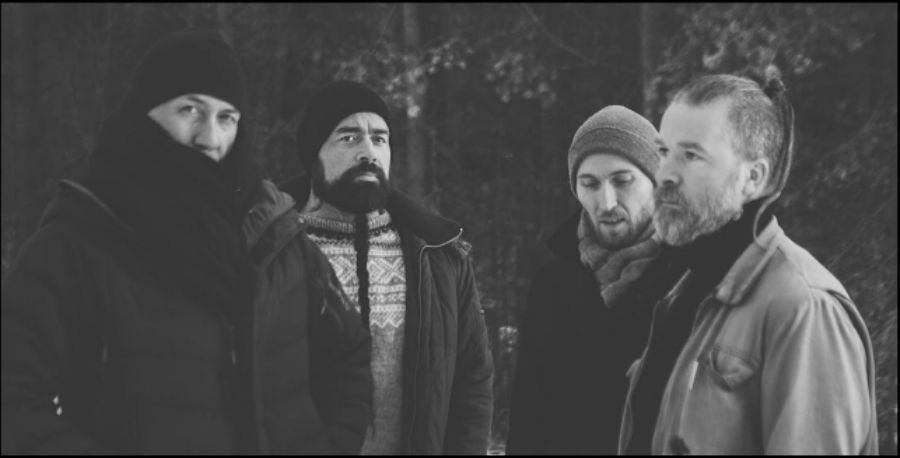 Those familiar with this stubborn pack of wolves from Oslo will not be surprised that they also this time round are shifting shape. Never afraid of challenging or redefining current musical conventions, Ulver has now enacted what they are calling “their pop album”. You don’t have to worry about vexing radio humdrum or pastel ear candy though – Talk Talk and Music Machine are pop music as good as any in the universe of Ulver. A universe where “pop” is more a mark of distinction, denoting immediacy and possible body movement. Factory Records and Welcome to the Pleasuredome. The Assassination of Julius Caesar is an album the band has been longing to do for many years, to delve into the music of their childhood, along with the now fading memories and drifting clouds of romance.

“What have I done to leave you here,” asks vocalist and primus motor Kristoffer Rygg on the last track, “Coming Home”. Since Ulver was formed a quarter of a century ago, their musical odyssey has taken them round the world in many shapes. This year will see them perform in select places with a new spectacular live production. And even if Ulver might have brought home the game with their most ambitious and majestic work thus far, rest assured that the wolves will keep on following you through the night.