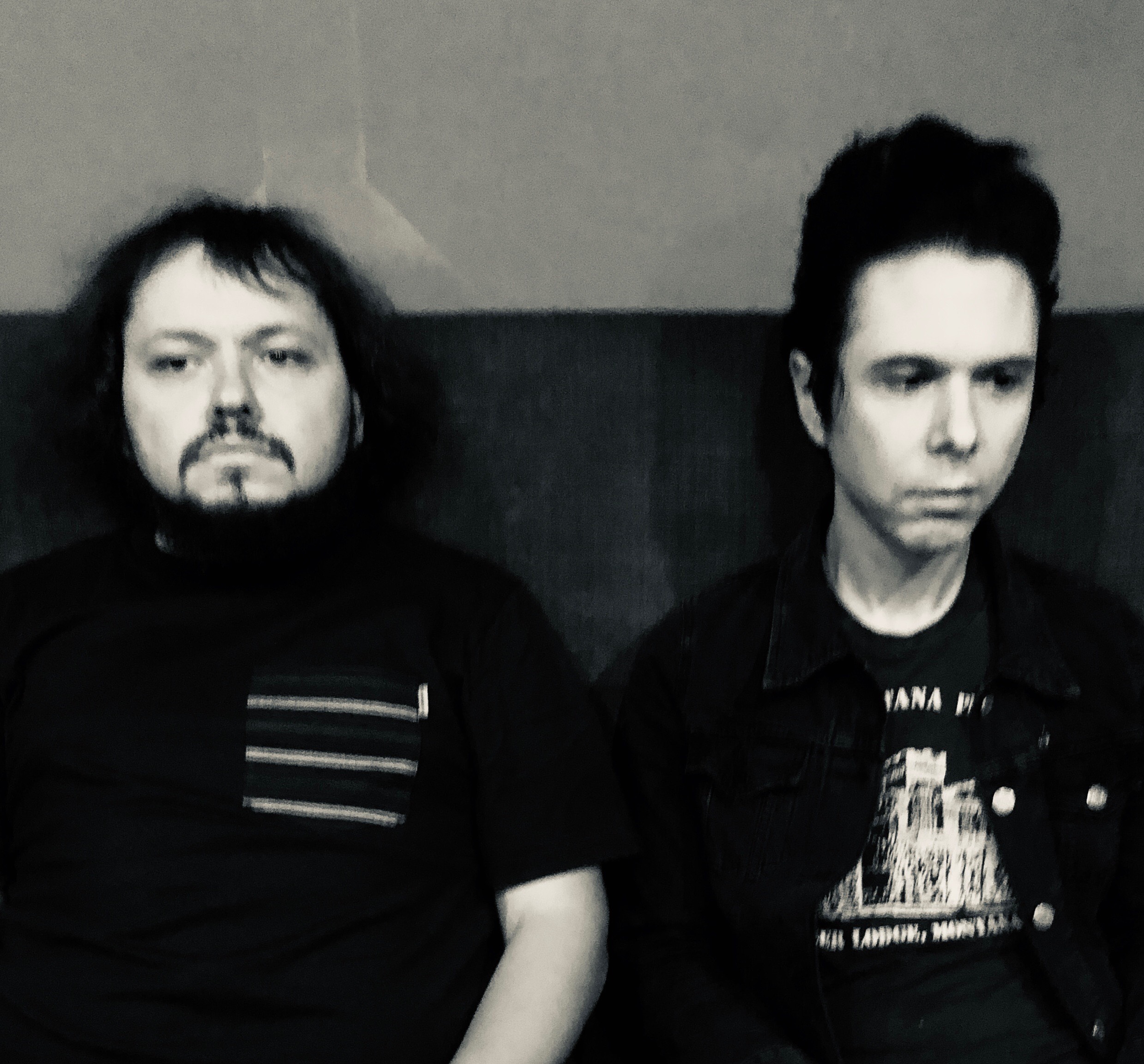 Nick Zinner and Francesco Donadello will perform for the first time together. They will prepare a specific duo show largely based on improvisation, with spare but important composed sections.The instrumentation will be modular synth, tapes and processed guitar.

Nick Zinner plays guitar in the three-time Grammy-nominated rock band Yeah Yeah Yeahs, the hardcore band Head Wound City, and the atmospheric project 13 million year old ghost. He has collaborated and/or performed with Bright Eyes, Santigold, The Haxan Cloak, TV On The Radio, Arcade Fire, Damon Albarn,  Stop the Virgens, Africa Express, Amen Dunes, Scarlett Johansson, Amadou and Mariam, and more. He has recently produced LPs for Songhoy Blues (Mali), Deap Vally (LA), and Fufanu (Iceland). Nick wrote “41 Strings”, an orchestral piece with over 45 musicians which was performed in New York in 2011, in 2012 at the Sydney Opera House with the Sydney Youth Orchestra, in London at the Royal Festival Hall in 2014, and is now featured as the theme song for HBO’s series VICE. He has composed and performed for film soundtracks, notably “Mad Max:Fury Road”, the Spike Jonze short “I’m Here”, the documentary “They Will Have To Kill Us First”, and “Where The Wild Things Are”, where he co- wrote the title song “All is Love” which was nominated for a Grammy Award and a Golden Globe for Best Original Song for a Motion Picture. He has published four books of his photography, most recently “131 Different Things” (Akashic). His photos have appeared in The New York Times, Vice, Rolling Stone and more, and have been exhibited all over the world including solo shows in Tokyo, Berlin, New York, London, Los Angeles, and Mexico City.  Before joining Yeah Yeah Yeahs, he studied photography at Bard College, and now lives mostly in between Los Angeles and New York City .

Francesco Donadello is an Italian musician and sound engineer based in Berlin, DE, specialized in contemporary and experimental music.
Francesco started playing drums at 9yo. At 15 he was recording demos for friends using a 4 track cassette and doing the first experiment with sound. During the next 15 years he runned few different recording studios in Italy while playing drums with the post-rock band GIardini di Miró. In 2002 bought the first modular synthesizer and fell in love with it. In 2012 relocated in Berlin, Germany, where he started collaborating with a lot of artist like Johann Johannsson, Modeselektor & Thom Yorke, Moderat, Mouse on Mars, Efterklang and Liima, A Winged Victory for the Sullen, Dustin O’Halloran, David Sylvian, Ben Frost, Colin Stetson, Múm, Hauschka, Chilly Gonzales and many more. Francesco also worked on the recently released Panos Cosmatos film “Mandy”, scored by Johann Johannsson, partially in Bolzano (IT), with the production of Randall Dunn (Sunn O))), Master Musician of Bukkake).
He also played live with bands like Stars of the Lid and Liars, in duo with Andrea Belfi and Christina Vantzou and as well as a solo set. He’s part of The Group, an improvisation ensemble with a fixed core of musician (Casper Clausen, Greg Haines, Francesco Donadello) plus ever changing guest musicians.
He’s working as mastering engineer and cutting vinyls for Calyx Mastering and run Vox-Ton Recording Studio.
He likes to create sounds with analog synths and acoustic material, then processing it with old tape machines, cassettes or other analog gear. However he consider the modular synth like any others instruments. What’s important is what come out of it, not what it is.