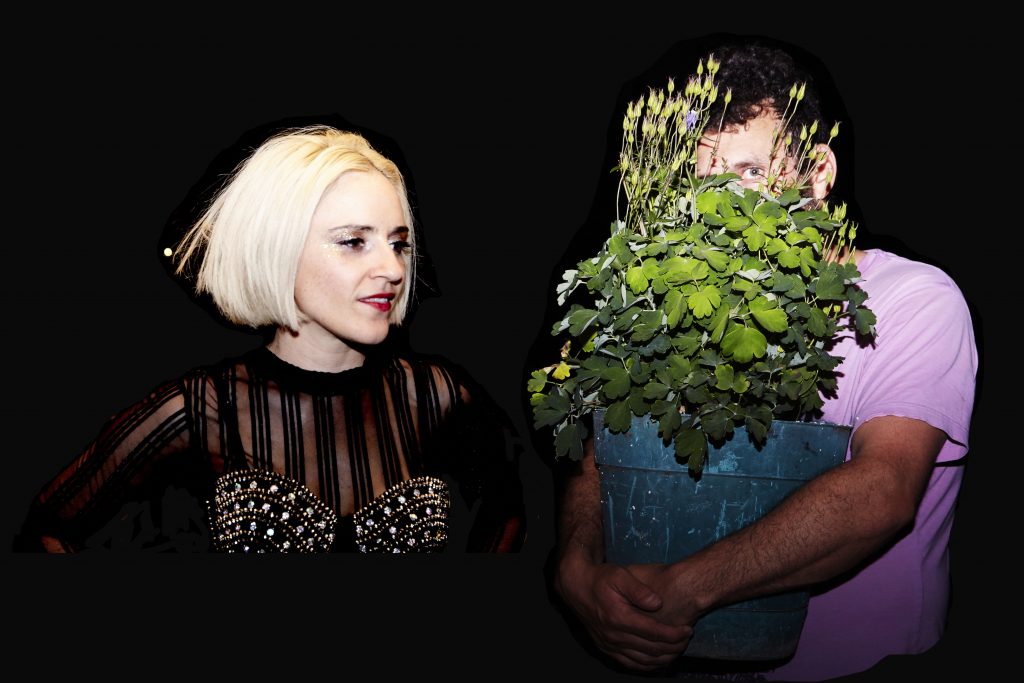 Parlor Walls straddles the line of post-rock and avant-garde, and something else entirely. Alyse Lamb’s guitar churns a thick anthem, as drums and synth -both delivered by Chris Mulligan, propel industrial riffs and dancing beats.

The duo formed in New York in 2013 and released two EPs on the Famous Swords imprint before signing with experimental record label Northern Spy. Their debut LP Opposites (2017), was described by Pitchfork as “lending new definition to the term heavy… with an urgency both convincing and sophisticated.” The EP, EXO followed, described as “beautiful and threatening” by Collective Zine.